I got my sonic screwdriver today! 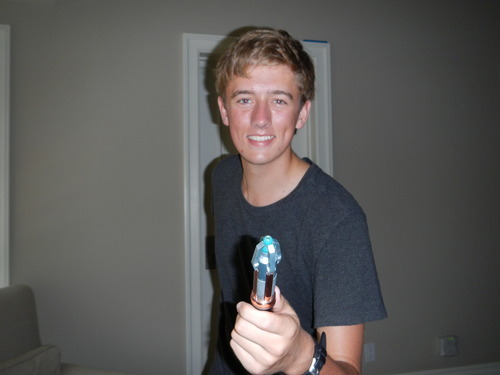 I also got my wand today! 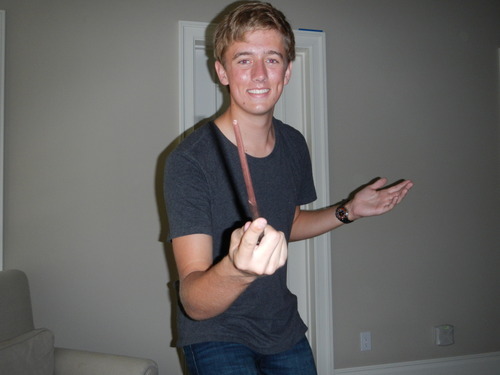 Which one do I use first? 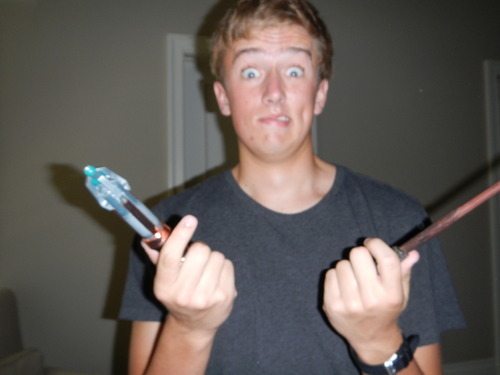 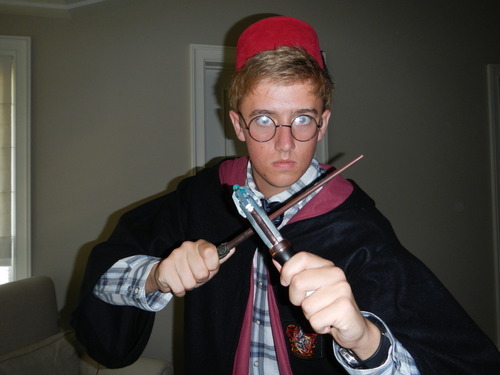 I was pretty upset when Abbott won. I’ve written fairly extensively here about what I consider to be the flaws in the Liberal party generally and Abbott specifically, and I think rehashing them would be unproductive, so I’ll just leave it at that: I was pretty upset.

After getting stuck into the second- and third-day coverage and analysis, I’d calmed down somewhat. Yes, my government wasn’t what I wanted it to be, but there are talented an intelligent men and women in the Liberal party, and if they can do good for the country, then I was keen to support them in their endevours. In fact, I was almost optimistic about the result: maybe a shake-up was what Labor needed to get back on track and clear the air.

Then came the cabinet announcement.

I had a lot of difficulty swallowing that one. I, for one, find it pretty hard to believe that there is only one woman smart enough or experienced enough for a cabinet position, and I wasn’t the only one: Jane Caro and Cathy Alexander have both written brilliant peices on this one. Caro taking the feminist high road, and Alexander providing a “fantasy cabinet” that has strong, qualified women, and political inspiration. Whilst I’m mad about the fact that 50% of the population had been reduced to 5% in the eyes of the Abbott government, I’m even madder that the best they could do to defend this decision was to say “oh well, you lefties sabotaged Miribella, so…” Excuse you. Miribella had been shown time and time again to have done a disservice to her electorate by ignoring issues important to many of them, and instead focussing on the party line. I don’t just want any random registered Liberal voter to be chucked into the cabinet, I want strong, smart, engaged women who are popular in their districts and have relevant experience to their roles. I want a powerful and informed cabinet, whether it’s equally populated or not. If there really was only one qualified woman, I would accept that, but there’s just not. There are valuable MPs that have been ignored by their party leader purely on the basis of their gender, and that’s a crying shame in the case of any political party.

If I wasn’t already mad enough about the gender divide, then Abbott had to go and pour petrol on the fears of feminists everywhere by declaring himself in charge of “women’s policies and programs”. At this point, I was literally shaking with anger. There would be public outcry if a woman appointed herself in charge of “men’s policies and programs”, and yet it seems perfectly fine for Mr. Abbott, who has been shown time and time again to have a stance on women’s issues that’s been copy-pasted direct from the 1950’s, to declare himself spokesperson for an entire gender to which he does not belong.

Why has Abbott given himself the women’s portfolio, you might ask? Well, I guess it would have something to do with there not being a woman qualified enough to handle it.

If Abbott hadn’t pissed off enough people through his sheer disregard of minority groups, he’s also named himself in charge of indigenous affairs. Yes, a white guy who has refused to apologise for the stolen generation is in charge of indigenous affairs. If this wasn’t so serious, I’d be laughing. Is Abbott really so self-assured as to cast himself in charge of issues he has absolutely no idea about? Again, this is presumably because there “wasn’t anyone else capable.”

I was genuinely excited to see what kind of positive change a Liberal government might be capable of enacting. Instead I have a white man in charge of “women’s issues” and aboriginal affairs, an industry minister in charge of the environment (but not climate change, because that’s not a thing, apparently), and a bizarre splitting of the science portfolio between a number of ministers that seem largely unrelated. Oh, and a disbanding of the social inclusion board, which alterted the government to any institutionalised inequality and attempted to tackle it. Of course, because we wouldn’t want any women or indigenous Australians becoming qualified and capable of handling things now, would we? 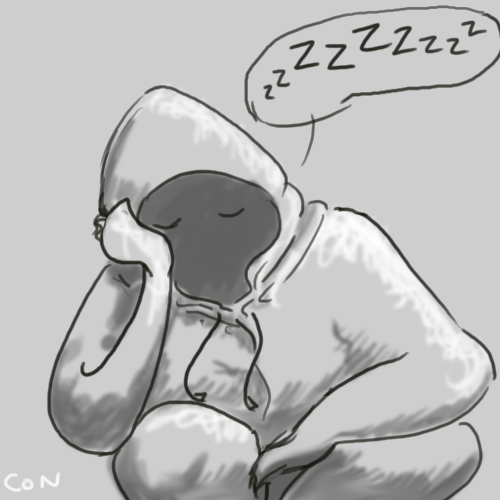 My mum was just telling me about how before I was born she had this incredibly sexist boss. He would time all of the women working there when they would use the bathroom and fire them if they took longer than 3 minutes. He also used to demand that they make him a chocolate shake every morning. One day, Mum had had enough of him and made his shake full of laxatives and he spent all day in the bathroom crying.

I really love my mum.