when a girl gets rejected, she thinks it’s something that she did or did not do, she thinks there’s something wrong with herself that would make a guy not wanna be with her

but when a guy gets rejected, he thinks there’s something wrong with the girl who rejected him, ‘she just wants to date assholes’, ‘she’s a bitch’, so on and so forth

and that’s some bullshit 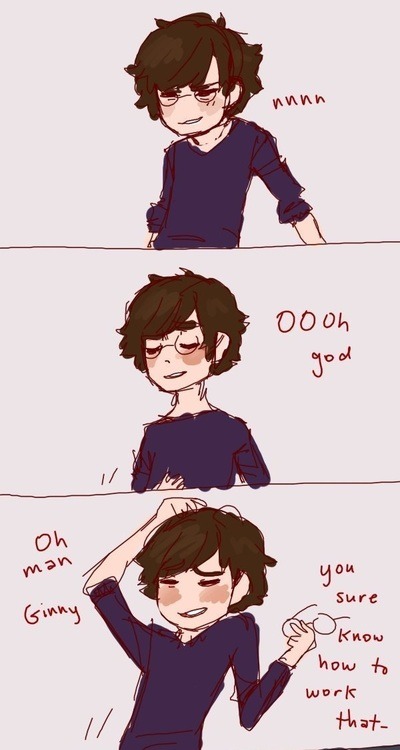 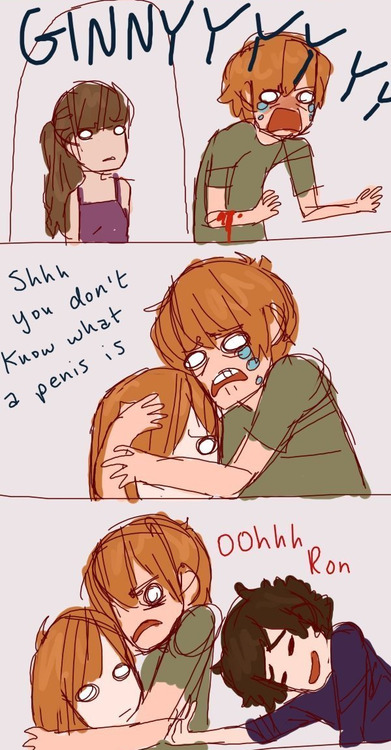 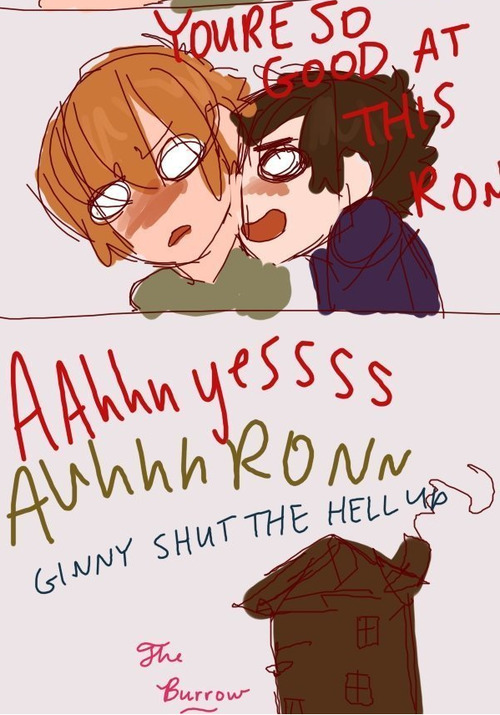 THIS IS THE BEST HP RELATED THING I’VE EVER SEEN

Petition to sit down all the people who make coma theories about Adventure Time and tell them “listen, this fucking show is about the last human living in a post-apocalyptic world where deadly magic has been reawakened following a global thermonuclear war that wiped out the rest of the human species, how much fucking darker do you want it to be”