And yet he doesn’t come off as an insufferable do-gooder. Rowling makes him so real. He’s jealous of Cedric and of Dean, he has blow ups with Ron, he frequently behaves like a typical obstinate teenager, he laughs at Fred and George’s jokes, he finds Hermione exasperating at times. He is the perfect hero. Moral and ethical, but not so much so that he seems like something out of a Morality Play from Medieval times.
He’s human-a flawed one, but a good one, and that’s what brings him to life, and makes us feel so fond of him.

tbh dress codes are fine as long as they are about looking professional and appropriate for a learning/working environment and not about ‘don’t distract the boys’ and slut-shaming, and as long as it’s enforced equally for all genders

it is the sexist attitude about it that needs to be changed, not the fact that there *is* such a thing as dress codes 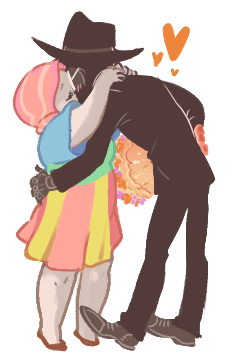