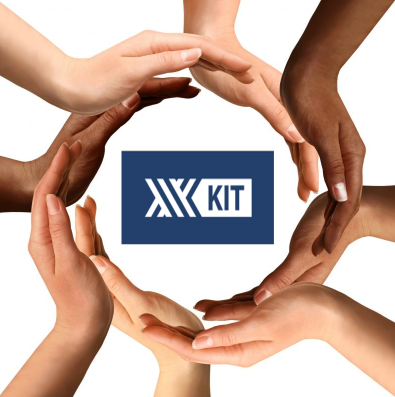 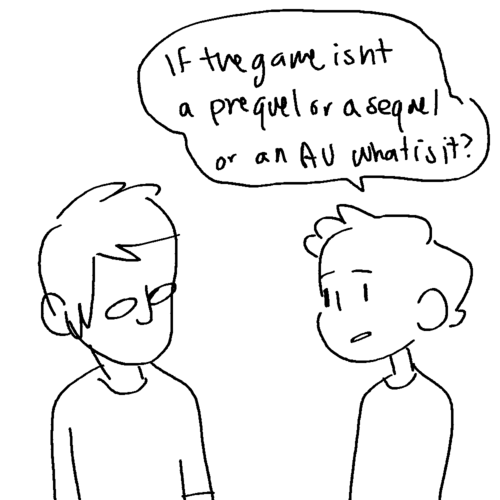 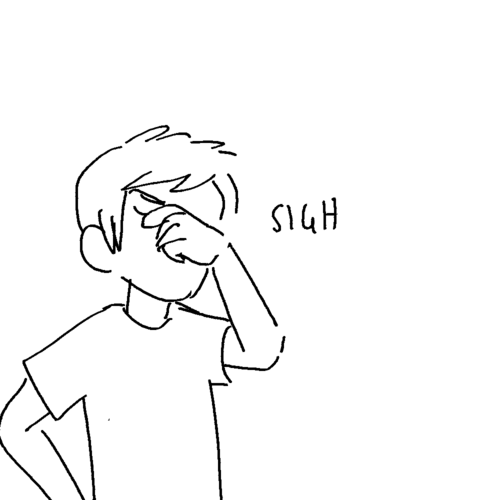 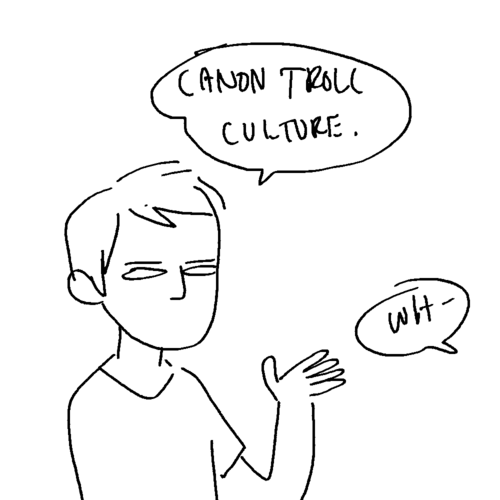 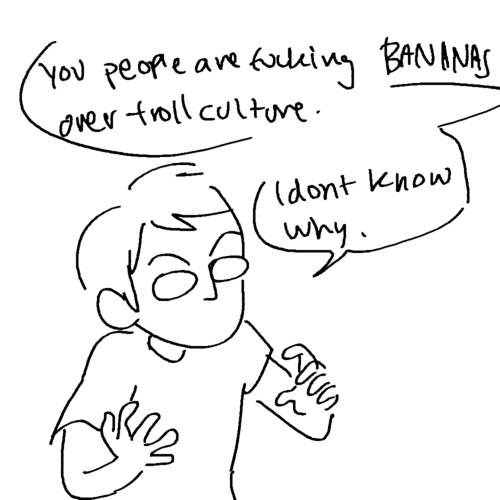 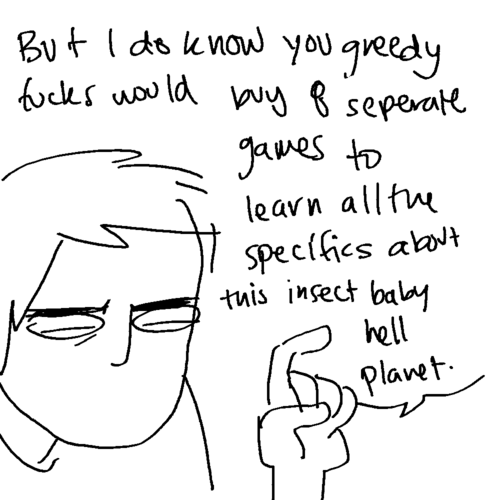 insect baby hell planet is where my heart is

as someone who’s worked in software development for a few years and been through the process many times, I find myself getting personally offended every time tumblr releases shit like this.

It’s not even a resistance to change; we’ve all rolled with some major site updates (raise your hand if you remember the tag box being on the side of the new post window) and adapted to them just fine.

It’s the team spending time on updates that nobody asked for and that dramatically upset years of work, rather than fixing bugs or addressing actually useful enhancements.

Users still can’t customize their sponsored ad content. So we’re all subjected to jump scares and horror gifs that may be upsetting or triggering.

The “report for” function still doesn’t work. It broke years ago and hasn’t been fixed. You can click “report for harassment/spam” all the livelong day, but as soon as you refresh that page: there’s no indication that you reported the user.

They still haven’t figured out how to release the URLs of terminated users.

It took them five years to fix their video player.

There’s no mobile option to change reblog types, so text posts that are arbitrarily “too long” get changed to links.

Fanmail and asks get eaten. Speaking of, what good did it do to block the ability to add links to asks? None.

There’s no way to turn off fanmail. If you want or need to have no incoming contact, you can’t. You’re stuck blocking everyone.

They’ve implemented flashing and optical illusion gifs in the radar and background of the login page with no option to disable. Sorry, people whose seizures and migraines are triggered by that kind of input.

There’s no way to keep a public post from being reblogged.

There’s no way to actually block a user. You can ignore them, and not see notifications they make and they won’t see your posts on their dash or be able to send non-anon asks. But that doesn’t stop them from going to your blog and seeing/liking/reblogging your posts from there.

It’s having an unresponsive and largely useless support team.

It’s refusing to have any sort of dialogue with users about what we want out of their product.

I mean yeah. Tumblr’s free and so they’re under no financial obligation to not be a shitty company when it comes to updates. And there are enough people using the site that even if the entire fandom side got up and left tomorrow they’d still have a sizable userbase.

But it’s astonishing to me that they consistently release an upgrade that nobody asked for and most people hate, and that there are frequently huge breaking bugs in that update. You can’t find all bugs in testing, but you sure should notice your image that is sized perfectly looking weird when you upload it because your code resizes it twice in the upload process.

We can fix a lot of things with xkit, but the point is: we shouldn’t have to use a third-party extension to get a website to work for us.

This is such a crap website with so many things wrong and broken with it, but it’s like staff knows they’ve got this spark of something we all like so we’ll never leave, and therefore they can do whatever the fuck they want. And that is an incredibly shitty way to run a company.