im about to eat a bowl of dicks for breakfast 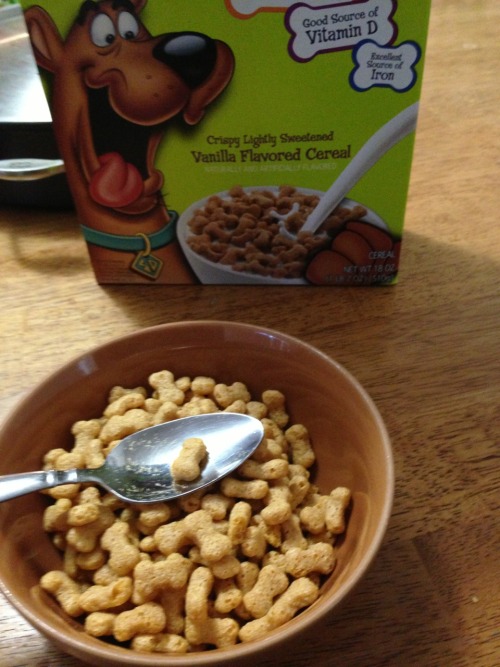 RE: big girls in costumes

Ahhhh I feel how annoyed she feels! How dare he!!!

What’s The Dumbest Thing You Could Say To A Congresswoman Who Lost Her Legs In Battle? Um, THIS.

An IRS contractor hurt his foot playing football in military prep school. He never served in the actual military. Then one day, decades later, he used it to get preferred treatment in military contracts. Rep. Tammy Duckworth (D-Ill.), who lost both her legs and still could lose her arm from combat injuries, felt that this might just be a touch inappropriate. It gets amazing around 4:30.