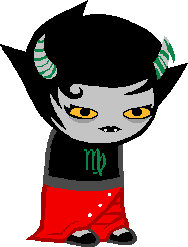 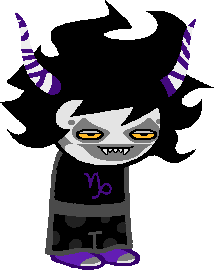 And Karkat covers his stripes with gray paint like Rudolph covers his nose. 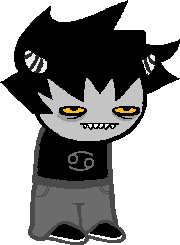 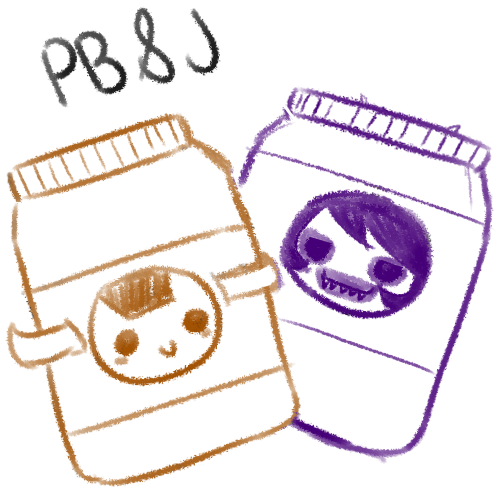 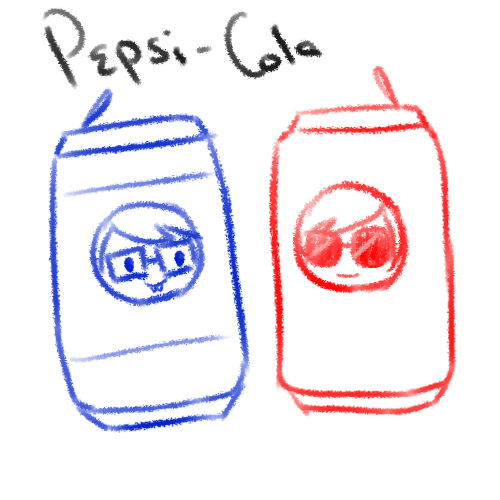 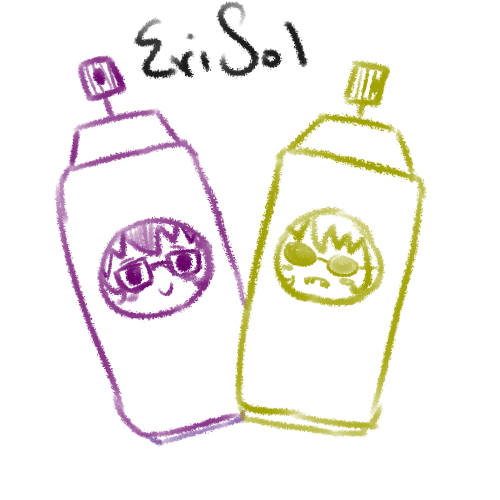 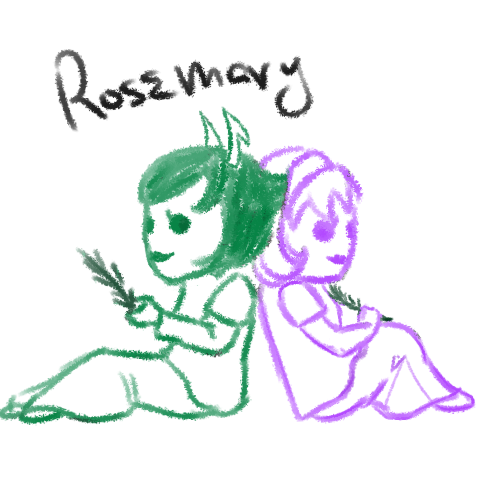 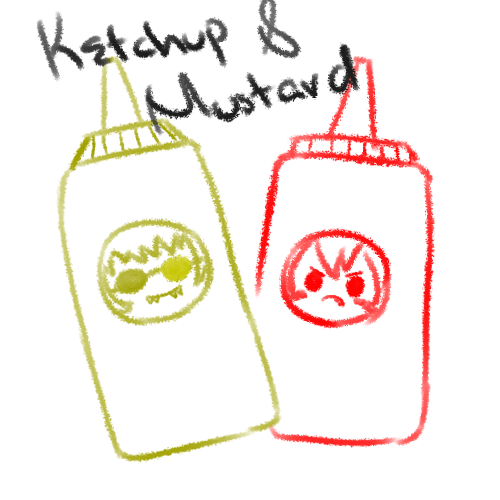 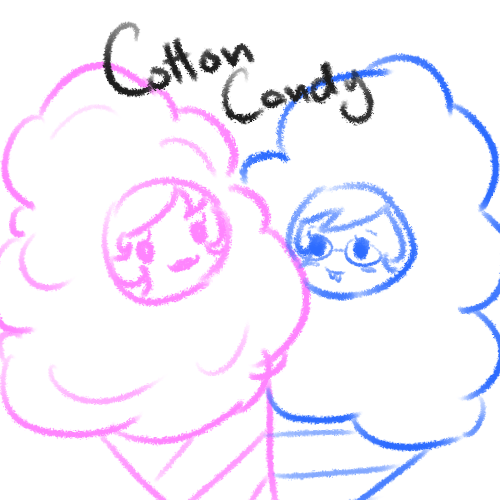 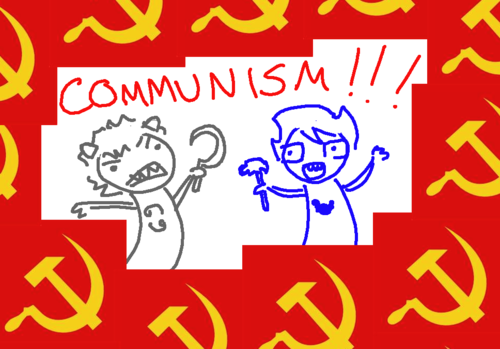 am i doing it right?

The mistake we’ll all be making in the near future.

And the next time someone starts claiming that teenage girls have ruined the horror genre with romance or whatever you can be like, hey dicksmack, teenage girls and romance built your genre so sit the fuck down.

i want this tattooed on me at some point

Mary Shelley fucking invented your favourite genre motherfuckers. You owe her Kirk and Vader and every goddamned Joss has ever done that’s made you cream your pants. Created when she was a teenager cause, hey, that’s how she rolled. She took love and showed it as the powerful, terrifying, all-encompassing, ruthless, wrathful thing it is.

Also, she did it because she was bored.  Like, really.  She was stuck in a country house during shitty weather, and went “Huh. What should I do?  Create a genre, sure, watevs.”  (Paraphrased, but pretty much accurate.)

You know what I do when I’m bored?  WHINE ABOUT IT.